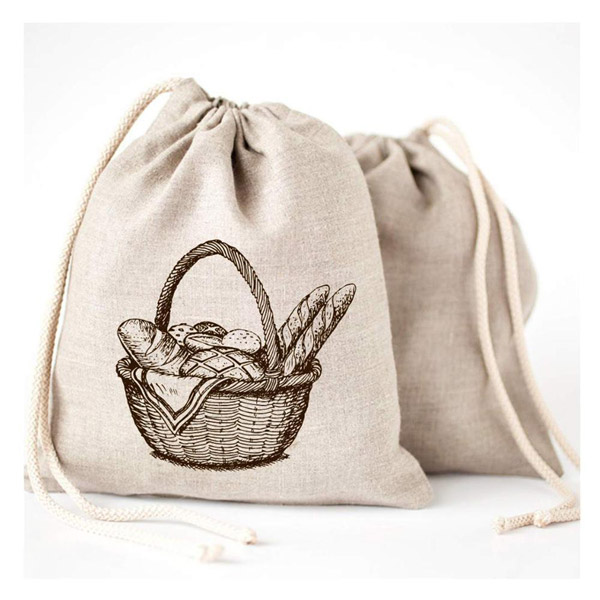 Laminated paper is commonly used for bread bags. Laminated paper is a composite material in which plastic particles are coated on the surface of the paper through a casting machine. The main feature is that the composite material is oil-proof, waterproof (relative), and heat-sealable. Different uses have different characteristics: when used for packaging hamburgers and bread, take their oil-proof properties.

Pay Attention to the Selection of Bread Bags

In terms of selection of bread bags, cost, product quality, production process, characteristics of the products prepared, and use conditions are mainly considered.

An Assortment of Bread Bags

After the base paper is coated, a release agent is coated on the coated surface to produce a release paper.

Because the paper surface has paper wool and fibers, the coating must reach a certain amount to ensure that there is no penetration point, to ensure that the silicone oil does not penetrate into the paper, and to ensure that there is no poor peeling. Generally, the amount of coated paper is 16 grams per square meter. It is said that Wenzhou has achieved 11 ~ 13 grams per square meter, which is quite close to the data of advanced foreign equipment. Theoretically, as long as the tape can be peeled from the release paper, the lower amount of coating is acceptable.

Release paper produced by glassine base paper coated with a release agent after overpressure.

Glassine is extremely compact because of super calendering, which is especially suitable for die-cutting processing plants.

CCK base paper is a release paper produced by coating a layer of special clay on the surface and then applying a release agent.

Because of its excellent high-temperature resistance, it is widely used in the carbon fiber industry.